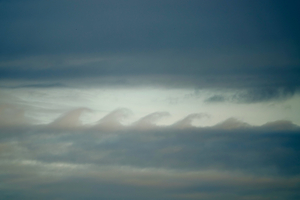 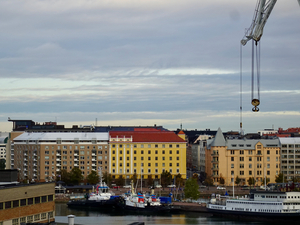 4-pronged Kelvin-Helmholtz line in the cloud hole, Helsinki's Hiatalahti. At first I thought / hoped that there would be more of them, but on the contrary (Figure 2), they disintegrated very quickly.