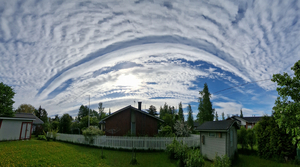 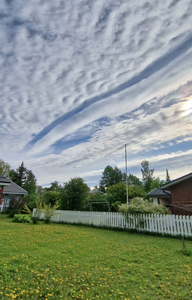 Would this be a hole cloud? The direction of the cloud is northeast of Hki-Vantaa, it would match the Kuopio plane that flew earlier. More and more, I have learned even the long holes of the holes to see that this is different when it comes to such a stubborn act.