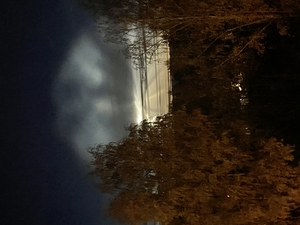 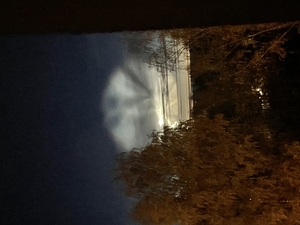 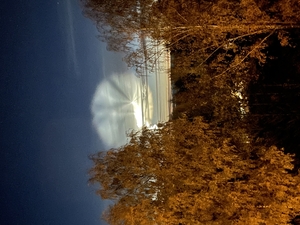 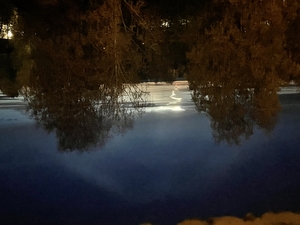 Probably caused by the sunrise. Located near the northern shore of Laatoka.