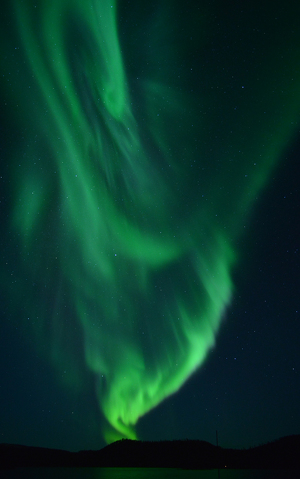 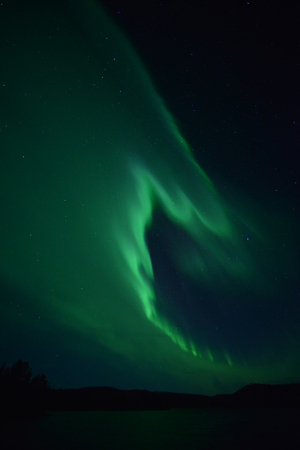 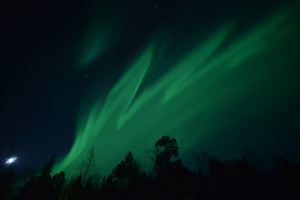 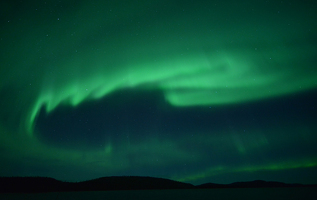 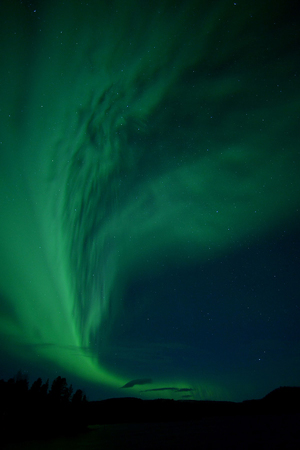 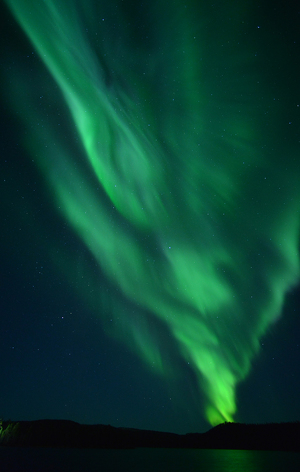 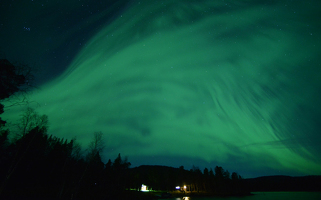 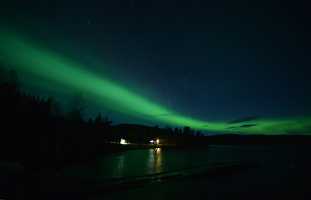 The midnight nights were quite calm, but at midnight the activity increased significantly and continued fine over three o'clock.

In the last two images, the direction is south, meaning the whole sky became covered.