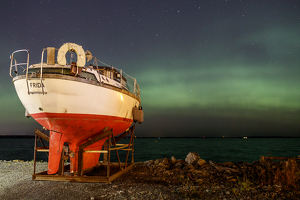 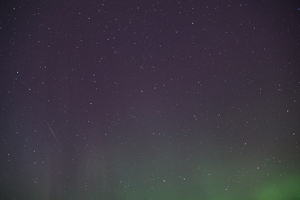 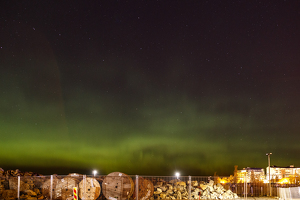 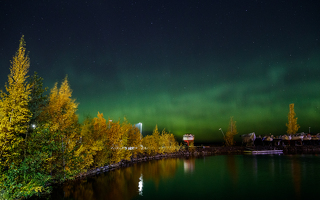 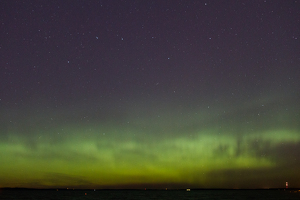 Behind the buildings, lukewarm northern lights were cut in nine countries in the evening, but I acknowledged them as clouds at the time. But when reports of repos began to appear on the Internet, I had to go bong with the camera after eleven.

Fortunately, there is only a half-kilometer walk from the shores of Lake Näsijärvi around Naistenlahti, and as soon as I got an unobstructed view of the northern sky, it was obvious that the play was underway. The fires were pale, yet clearly distinct to the naked eye. The movement was not easily noticed by the eyes, but in the photographs the shapes are clearly blurier at longer shutter speeds. Fortunately, one of the images also captured a bright starburst, which I also noticed with the naked eye.