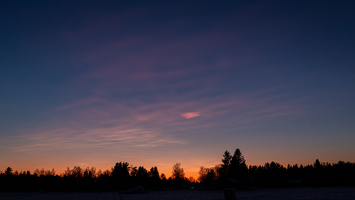 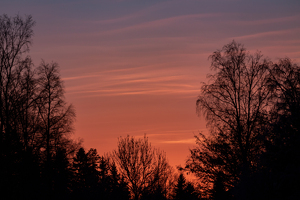 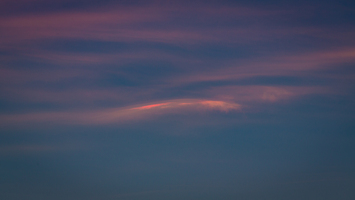 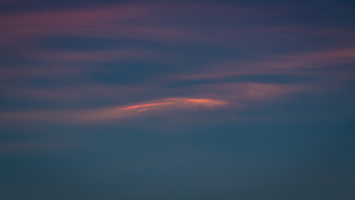 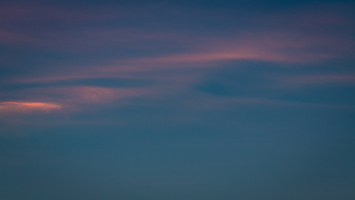 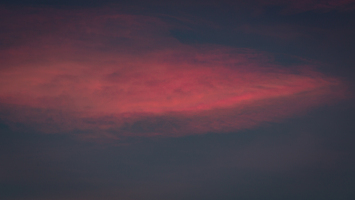 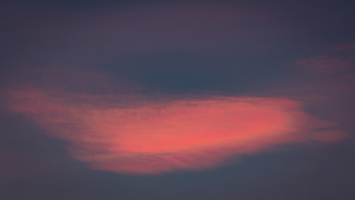 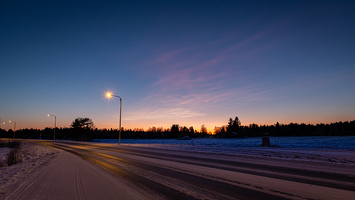 While driving, the attention was drawn to the "UFO-like" cloud and the pale clouds visible behind it, of course I had to stop to shoot. There were only 16-30mm and 400mm lenses included, well they made the event immortalized with them too. There were very beautiful pearls in the sky. What do you think of that big cloud, even in close-ups, pearly too?